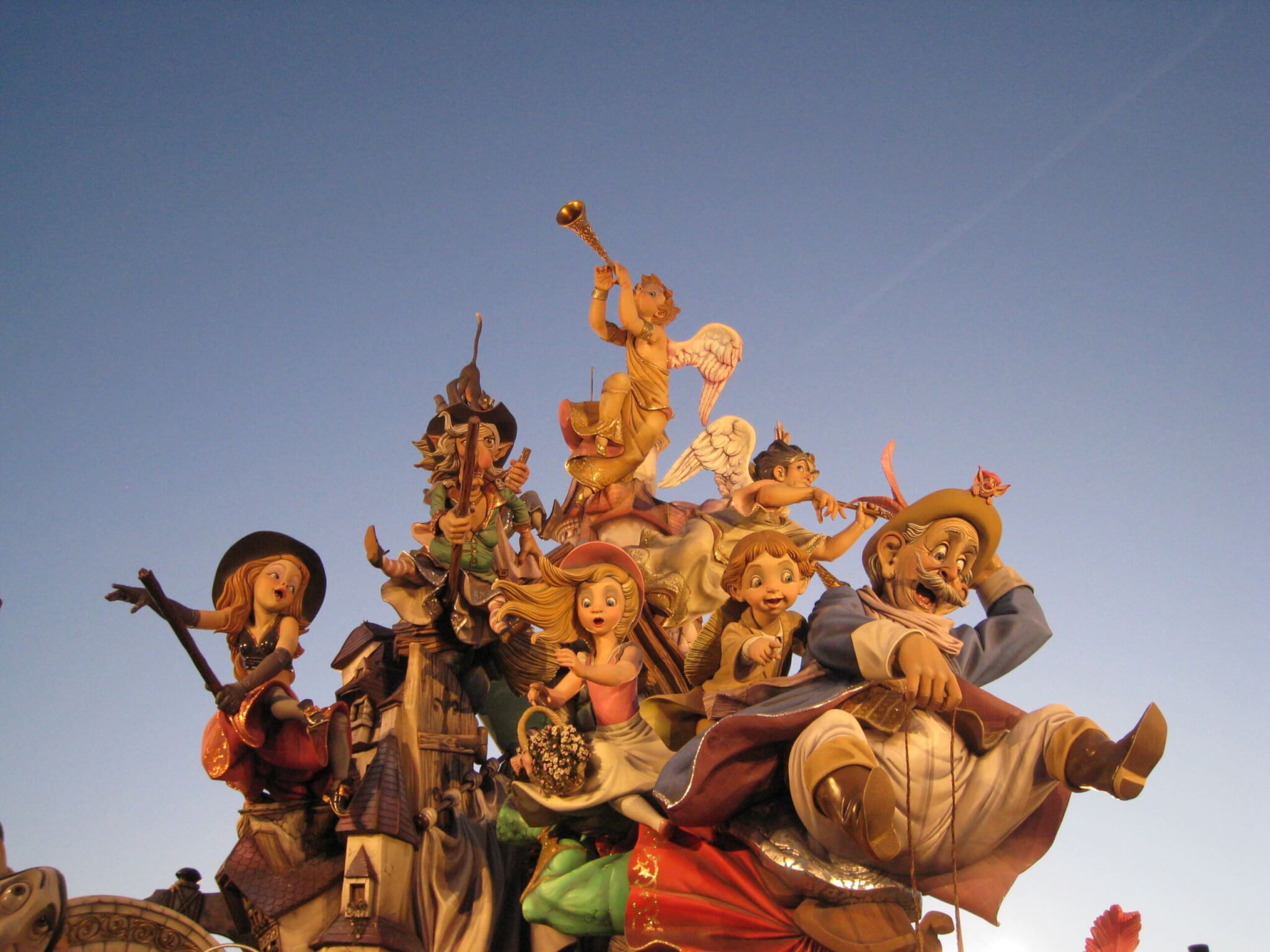 Different Valencia has developed tours to meet the needs of the visitors, to connect them to the special places which would normally be inaccessible when staying in the city. It is active, rural tourism focusing on walking, hiking and swimming in the mountains. The routes are popular with locals but certainly off the tourist map.

The idea is to bring our passion for the great outdoors and to show you the secret locations only locals know. Different Valencia appeals to the holiday makers who are seeking an adventurous day out, who want to escape the touristy places for a day and have a fun guided tour in pure nature.

Valencia has grown rapidly as a popular tourist destination over the last decade. In 2019, the city received around 2 million international visitors, an increase of 10% from 2015. So why are more foreign tourists now visiting Spain´s third largest city?

One reason is the investment of infrastructure. The council invested a lot of money in grand scale projects which gave publicity to Valencia. Monuments like the City of Arts and Sciences designed by Valencia´s own architect, Calatrava, was mostly completed in the 1990s which gave Valencia an iconic monument.

The redevelopment of the dry river Turia which spans the city is a really unique place where you can walk without the noise of the traffic. There are many bridges, old and new, green areas, fountains, cycle lanes, playgrounds, cafes and football pitches. A river cutting through a city is normal and most welcome but to have a dry river where you can walk through and enjoy like Central Park in New York is quite special, and in my opinion it is the best part of the city.

The council also hosted some high profile sporting events by utilising its big port such as the America´s Cup in 2007 and the Formula One Grand Prix from 2008-2012. It also began hosting in 2009 the annual tennis tournament, the ATP World tour.  This was at the newly constructed building called Agora which is part of the City of Arts and Sciences complex.

Valencia has an old district called ‘El Carmen’ whereby you can get lost in the winding streets, marvel at the great graffiti work on the buildings and there are plenty of bars and restaurants. It is very popular with tourists with lots to see and do. The contrast between the old town with its Gothic and Baroque buildings and the futuristic Arts and Sciences makes for a great experience of contrasts.

Valencia is a completely flat city and bike hire companies have sprung up in vast numbers capitalising on the extra infrastructure of bike lanes and the desire of tourists to get around the city in the best way possible. Cycling round El Carmen, along the dry river and to the beach ‘La Malvarrosa’ is certainly a great way to spend a day.

Spain’s largest festival called Fallas is from 15-19th March. It has to be experienced to be believed. Imagine parties on the street, music stages and dancing until early in the morning. Orchestras walk the streets playing traditional music and there are spectacular fireworks displays at night.  There is also a fireworks display at 2pm in the central square which is focused more on an immense performance of gun powder bangs than a light show. This is a must see (or hear) in Fallas. Traditional outfits are worn by the locals which are made of colourful embroidered silk. Considerable money and craftsmanship goes into making the women’s dresses and they parade the streets for the admiring public.

But the most famous part are the Fallas sculptures which are all over the city. The biggest ones are as tall as a four storey building and there is a competition for the best one. The most impressive sculptures can cost over €400,000. You can spend a great day wondering the city, looking at the sculptures and eating the festive snack of thick hot chocolate and churros (imagine dough nut fingers). And the grand finale and most famous part to this festival is the burning of the sculptures on the last night. Fallas is loud, crazy, great fun and completely unique.

Valencia has grown as a place to visit due to its excellent weather, lots of things to see in the city, it’s easy to get around and not too big. It has a big beach, a dry river, a beautiful old town and hiring a bike is convenient and lots of fun. Tourists have visited, loved it, gone back home and told their friends and family they should too.